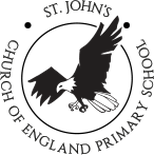 Boys from year 5 and 6 took part in a 7-a-side football tournament, their first tournament as a team this academic year. They played superbly well throughout the day. Having won their group by winning 4 and drawing 2 matches (all without conceding a goal), they went through to the semi-finals and then on to the final. The teams both played an exciting match to watch but unfortunately, an excellent goal from the opposition's striker saw us bravely beaten.

All of the boys should be proud of how well they played and conducted themselves throughout the day. Additionally, their performance bodes well for the remainder of the season. Well done again boys! 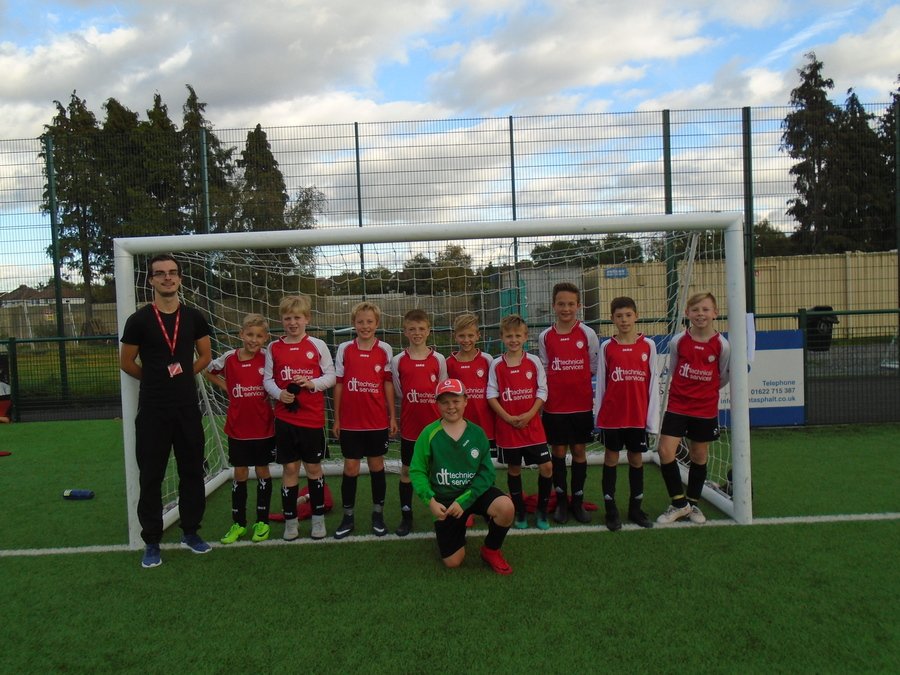 We had representatives in all the age categories for the Maidstone Cross Country series, lots of whom achieved top 10 finishes! A massive well done to all who entered. A special mention for Elkan 4L who won his age category race in Week 1!

Wherever you placed in your race, you should be immensely proud of yourselves. It takes courage, determination and resilience to enter events such as these and you all did so with the utmost respect to other competitors whilst cheering on other children from St John’s too.

A special thank you to Mr Smith, Mrs Chapman and Mrs Spurr for attending the events as our school representatives.

“I enjoyed Cross Country and I managed to come 1st in the first week, then 10th and then 12th. Mr Smith asked me to do a team talk to Year 5 & 6 which I enjoyed doing. It seemed like everyone had enjoyed themselves as they had great big smiles on their beautiful faces! As the girls ran, we started clapping and we ran beside them to cheer them on. We never stopped given each other encouragement throughout each race. At the end of our races we were rewarded with pringles!” Elkan, 4L